With iOS 7 a new feature has been added to the Music app called iTunes Radio. Like a real radio station, popular selections of music is streamed to your device – at seemingly random chance. The selections are compiled from music tracks that were purchased by everyone on the iTunes music store by the people who “Also bought” the particular song you first choose to play on iTunes Radio. Essentially, the music tracks would be similar in genre and highly probable that you would like it.

Unfortunately, people who listen to Disney movie soundtracks also purchase gangsta rap and death metal tracks too. So through some kind of statistical linking once in a while, highly suggestive songs may be intertwined with children’s music. This causes six year olds to ask their parents, “why do girls smoke a selfie in the bathroom?” Yeah, really.

In iOS 7.0, there was an option to hide the iTunes Radio selection in the Music app, so at least kids had to go look for it. But in iOS 7.1, this option is gone. The only real way to restrict Radio usage is to totally shut out iCloud service on the device.

iTunes Radio needs an iCould connection to the iTunes Music Store to operate. So if you log out of iCloud on the device then restrict changes to Account settings, then kids cannot log into iCloud to activate iTunes Radio with ANY account. Of course, this disables everything that relies on iCloud support, so it is an all-or-nothing deal. 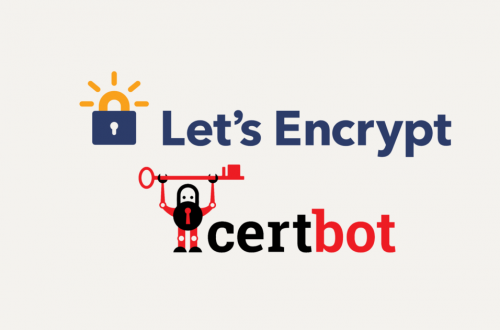 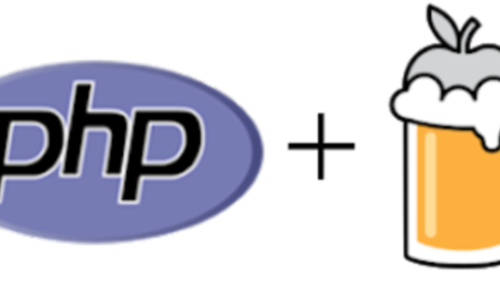