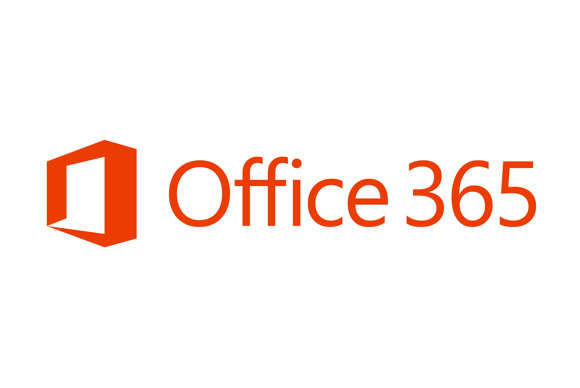 THE PROBLEM: I finally took the plunge and subscribed to Office 365. Once installed, I noticed all the User Interface (UI) was in Japanese. There was no setting in each Office applications’ Preferences and also made sure that US English was chosen in OS X’s System Preferences > Language & Region > General. I had used the Japanese setting before, so I made sure to delete that from the list and restart the computer. I even deleted my Japanese input method from the Keyboard Preference pane. To no avail, Word, Excel, and Powerpoint UIs were stuck in Japanese.

THE CAUSE: If you’re a long time Mac user like me, you have probably migrated an old OS X account from computer to computer – preserving the users’ preferences through many versions of Microsoft Office. And if you’ve worked for a foreign company, you probably have installed a non-native language version of Office once before but uninstalled it since then. Your computer might have been setup by the company IT in a foreign language, then your account was created in English. In scenarios like this, “smart” installers like the one for Office 365 for Mac might picked up the scent of the foreign language files and presented you Word, Excel, and PowerPoint in that foreign language.

THE SOLUTION: You can fix this by forcing the individual application to re-remember (or forget) it’s UI language.

This is a much safer solution than to delete the lproj folders from the Contents of the application or executing Terminal commands against the plist files. 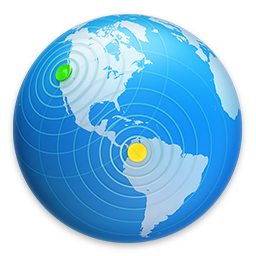 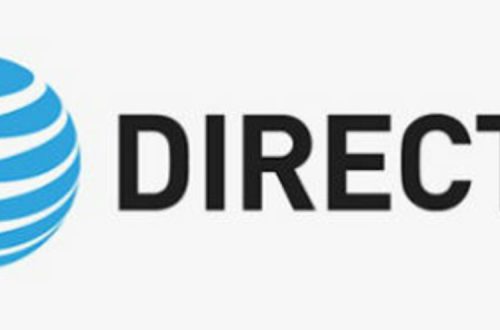